Last week at Sam’s the top five teams were only separated by six points. The last two rounds flipped it all around. “The Wookie F’ers” were first going into the last round, Then they slipped in to third, while “I Wanna Be Sedated”, the perennial strong performer, came up from behind to capture second. But neither of them expected “The Betty White Supremacists” rise to the top and win the top prize. 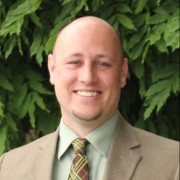